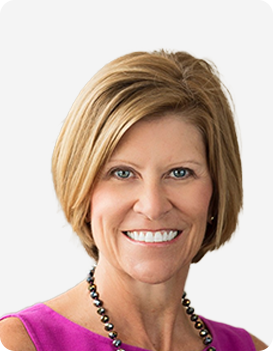 Anne Whitaker is a seasoned Healthcare Executive with 28+ years of experience across multiple companies and geographies. She has a proven track record of building and leading high-performance teams to successfully commercialize pharmaceuticals, consumer products, and medical devices.

Also, Anne is the current Chairman of Aerami Therapeutics, She acts as an independent director on the board of Cree, Mallinckrodt, and UDG Healthcare, and serves on the Board of Trustees for the University of North Alabama, her alma mater. She is an active industry advisor to private equity and venture capital funds in the US and Europe.